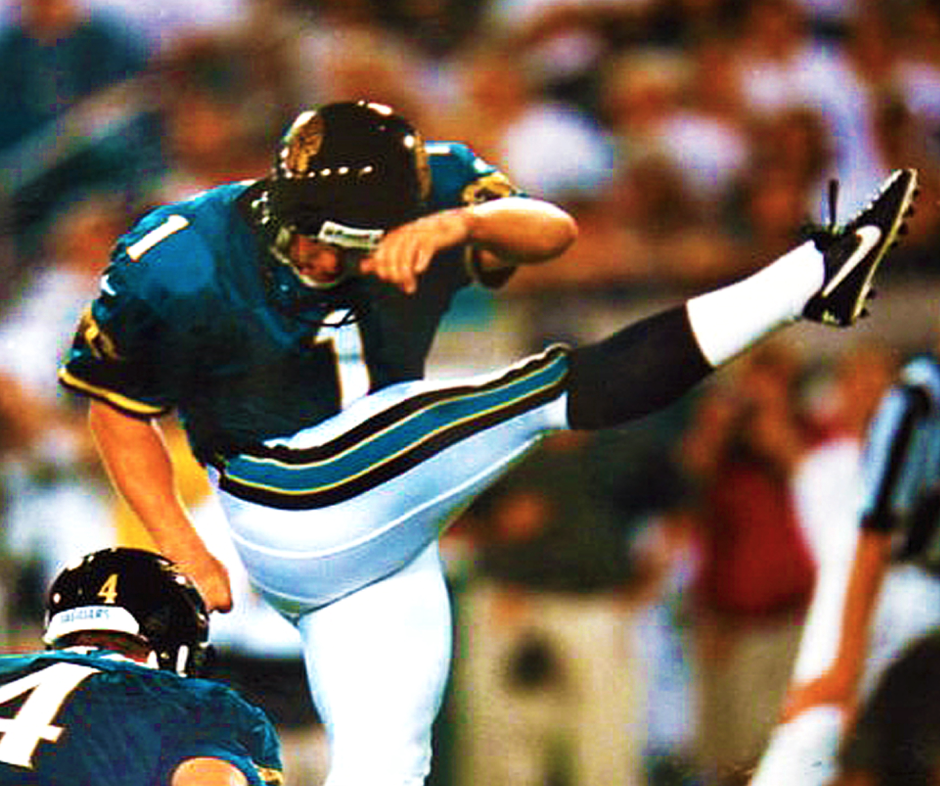 Mike began his kicking career back in 1985 serving as the kicker on his junior high school football team and continuing throughout high school, college and eventually the NFL. After high school, Mike chose to play at the community college level and eventually walked on at the University of Idaho (Division 1-AA). He began his professional career in 1994 with the San Diego Chargers (pre-season) followed by 7 years with the Jacksonville Jaguars, 1 year with the Buffalo Bills, and 1 year with the New York Giants, until his retirement in 2003.

During that time (including playoffs) Mike played in 132 NFL games connecting on 216 of 268 field goals (80.6%), and scoring 949 points including a consecutive streak of 20 field goals. Mike was voted AFC Special Teams Player of the Week 7 times and was selected to the 1998 Pro Bowl after leading the NFL in scoring with 134 points. 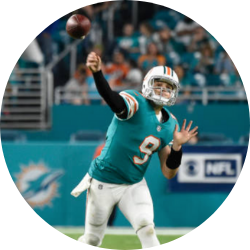 David played high school football at the Palma School in Salinas California. David began his college career as a redshirt freshman at the University of Nevada. After transferring to Monterey Peninsula College (JC) and playing for two years, David landed at San Jose State.

With Fales as a 2-year starter, the Spartans went 11–2 in 2012 with the school’s first-ever BCS ranking, first AP Poll ranking since 1975, and first bowl game berth since 2006. With 31 touchdown passes in his first year with San Jose State, David was the most accurate FBS quarterback for the 2012 season and was MVP of the 2012 Military Bowl. He left the school as the all-time leader in every significant passing category.

Upon graduating, David was selected by the Chicago Bears ins the 6th round of the NFL Draft.  Following his stint in Chicago, David was a member of the Baltimore Ravens, Miami Dolphins and New York Jets.  David was 29-43 for 265 and a TD in two games for the Dolphins in 2017. 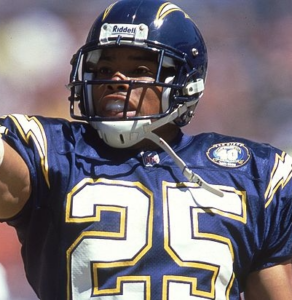 Coach Reggie Rusk played football for the University of Kentucky and continued his football career as a NFL cornerback for the Tampa Bay Buccaneers. Reggie Learned early what it takes to become successful. He knows first-hand what a disadvantage it can be to not have the proper information and resources. Reggie has been assisting young athletes for the past 12 years, giving them instruction on how to be successful on and off the field. He has helped so many athletes reach their fullest potential, many of them attending universities such as Texas, Texas A&M, Houston Baptist, Texas state, Kingsville Texas, ETBU, Mc Neese Univ, North Western, Notre Dame, Univ of Houston, Navy, Air Force not to mention, multiple smaller universities and junior colleges. 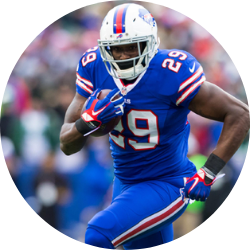 Born and raised in Davenport, Florida, Karlos played for Ridge Community High School where he was an Under Armor All-American and the #2 rated Safety in the country.  He also ran for 7 touchdowns on only 69 carries his senior year.

He then attended Florida State University where he played Safety his first two years before switching to Running Back his junior year.  In less than two seasons carrying the ball, he complied 22 rushing touchdowns in just 241 carries, good for 9th all-time in school history.  During his time at FSU, the Seminoles won the 2013 National Championship, 3 ACC Championships, plus the Orange and Rose Bowls.

After his senior season, Karlos was selected in the 5th round (#155) of the 2014 NFL draft by the Buffalo Bills. His rookie season he became 1 of only 2 players in NFL history to score 6 touchdowns in their first 6 games.

Johnathan joins the Area Scouts team following a decorated collegiate career, plus 9 years of professional football experience under his belt.

Johnathan attended Dallas Lincoln High School (TX) where he only started 1 year of high school football. He would lead the team that year in Yards, Catches, and Touchdowns. Upon graduating, he opted to play college football at Division II Southwestern Oklahoma University where he started as a true freshman, and went on to earn 3 All-Conference selections and became the Bulldog’s all-time leader in Receiving Yards, Catches, and TD’s.

In 2010, Johnathan launched his professional career by signing with the Cleveland Browns as an undrafted free agent.  His NFL journey also took him to stints with the Chicago Bears and New England Patriots.

Johnathan then played for 6 different teams in the Arena Football League, capturing the Arena Bowl Championship in 2015.

He currently lives in Dallas and is a current Youth Camp Coach for The NFL’s Dallas Cowboys.