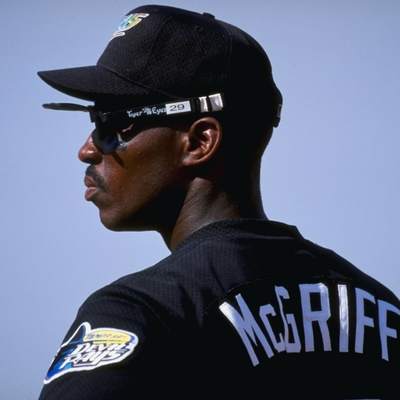 Fred McGriff is a 5-Time MLB All Star, 3-Time Silver Slugger, MLB World Series Champion, 2x Home Run Leader, a career .284 hitter who had 2,490 hits with 493 home runs. Fred comes to Area Scouts with 19 years of Major League Baseball playing experience as one of the best Home Run hitters in the history of the game.

Fred was born in Tampa, Florida in 1963. Was selected by the New York Yankees in the 9th round in the 1981 Amateur Draft. He made his Major League Debut in 1986 for the Toronto Blue Jays. Fred is extremely excited to give back to the athletes on the Area Scouts platform and share his extensive knowledge about hitting, approach, and the mental toughness it takes to be a star. 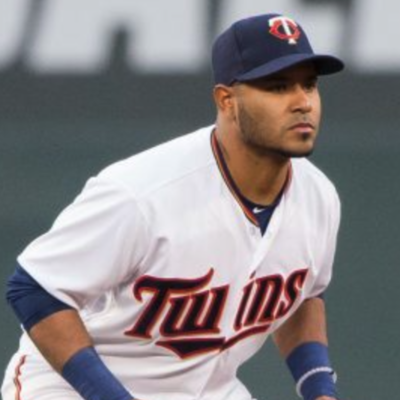 Born in Venezuela and currently living outside of Houston, Texas, Gregorio Petit played seven different positions over the course of his Major League career and finished with a career fielding percentage of (.978). Gregorio entered professional baseball in 2003 as an 18-year-old and played 16 seasons including parts of 6 of those seasons in the Major Leagues with five different teams. He made his Major League Debut with the Oakland Athletics in 2008.

Gregorio is excited to share his knowledge with the Area Scouts family as we look to build the most efficient and consistent fielders all over the world. He believes that pre-pitch routine is vital to becoming the best fielder possible. 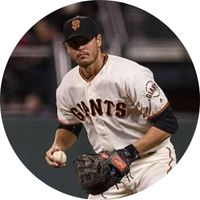 A native of Orange County, CA, Grant has enjoyed a decorated amateur and professional career, and is excited to bring his experience to the Area Scouts platform.

Starring for Canyon High School in Anaheim, CA, Grant hit over .450 in both his junior and senior seasons in one of the most competitive leagues in the country.  He garnered 1st team all CIF honers and earned a spot on the 2005 U.S. Junior National Team, hitting .405 at the Pan-Am Junior Championships.

Grant was selected in the 14th round of the ’05 Draft by the San Diego Padres but opted to attend the University of Southern California to continue his career.  Starting every game his freshman season, Grant earned Pac-10 Conference Co-Freshman of the Year. His sophomore year yielded 1st Team All-Pac 10 honors, as well as being named 3rd-Team All-American.  Grant also played in the prestigious Cape Cod League after his freshman and sophomore seasons, and was honored as the league’s top prospect in 2008.

After his stellar career with the Trojans, the Oakland Athletics selected Grant in the 1st Round (13th overall) of the 2009 Draft.  He played four seasons in the minor leagues, including appearances in the 2010 & 2011 Futures Games, earning MVP honors in the latter.  He  made his Major League debut in 2013, and later that season was traded to the Los Angeles Angels where he played through 2015. Grant closed out his career for a season each with the San Francisco Giants and Washington Nationals.

A Second Baseman by trade, Grant’s versatility as a defender made him an invaluable player for every team he played for. Over the course of his career, he saw time at every defensive position on the field except Pitcher and Catcher, committing just 7 errors over 5 seasons. 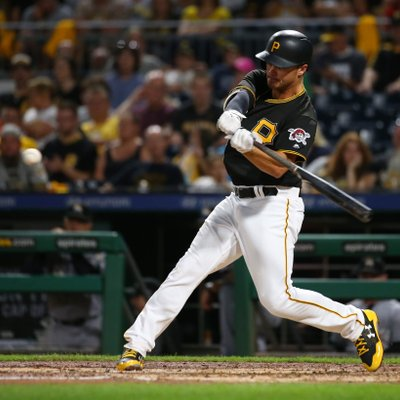 Kevin Kramer comes to Area Scouts after 2 seasons in MLB with the Pittsburgh Pirates organization.

Born in Turlock, California, Kevin was originally selected in the 2nd round of the 2015 MLB Draft by the Pittsburgh Pirates after attending UCLA.

Kramer made his professional debut with the Low-A West Virginia Black Bears and was promoted to the Single-A West Virginia Power during the season. In 58 total games between the two teams, he batted .291 with 20 RBIs. He played 2016 with the High-A Bradenton Marauders where he posted a .277 batting average with four home runs and 57 RBIs in 118 games. In 2017, Kramer played at the the Double-A Level, batting .297 with six home runs and 27 RBIs in 53 games.

Kramer began the 2018 season with the Triple-A Indianapolis Indians of the International League and was called up to the Majors for the first time on September 4th. Kevin made his MLB debut the next day.

Kevin is very excited and honored to share his years of professional knowledge and experience in the art of hitting with Area Scouts evaluators and athletes. 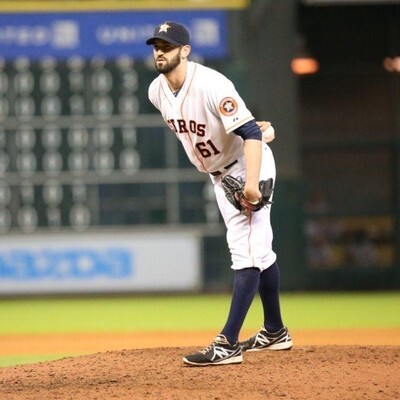 Former Major League Pitcher Josh Zeid comes to Area Scouts with more than 12 years of experience both playing and working in professional baseball. Josh played in the Major Leagues with the Houston Astros in 2013 and 2014 and was also a pivotal member of the Team Israel World Baseball Classic team that went 4-2 in the 2017 WBC. Josh was named to the All-World Baseball Classic Team in that tournament alongside Marcus Stroman, Yadier Molina, and Javier Baez after throwing 10 scoreless innings and striking out 10 as well.

Josh is the perfect fit for our National Director of Pitching position as he pitched 347 career games professionally, 70 of those as a starter, and 277 as a middle reliever, set-up man, and closer. He has also worked in professional baseball the last two years as a rehab pitching coordinator and has focused his attention and studies on return to play protocols, return to play throwing programming, and the biomechanics of the pitching delivery.

Josh played collegiately at both Vanderbilt University and Tulane University and graduated with his degree in English and Political Science. He was selected in the 10th round by the Philadelphia Phillies in the 2009 Major League Baseball Amateur Draft after going 6-0 as a senior as a Green Wave.

Josh is also the Regional Evaluator for the State of Arizona. 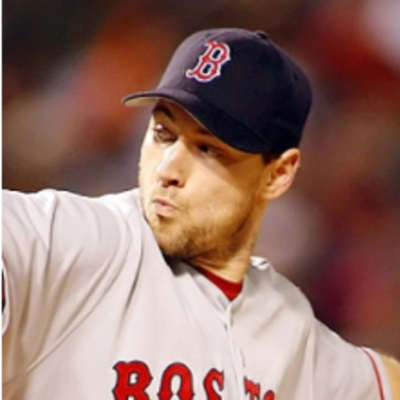 Born in Miami, Florida, Lenny Dinardo was selected in 3rd round of the 2001 MLB Amateur Draft to the New York Mets. Lenny made his Major League debut with the Boston Red Sox during their World Series run of 2004. Over the next five years Lenny played for the Oakland Athletics and Kansas City Royals throwing in more than 250 innings as a Major Leaguer.

Lenny brings extensive experience to his role as Assistant Pitching Director as he has pitched as a starter, reliever, and lefty specialist at the highest level. Lenny has also played baseball on the international stage for both Team USA and Team Italy throughout his career. Lenny attended Stetson University out of high school, and he currently works for NESN as an in-studio baseball analyst. 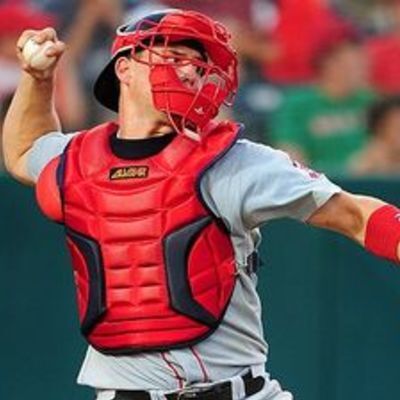 California native Ryan Lavarnway is currently in the middle of an 8-year Major League Baseball career. He has played in the Major Leagues for 7 teams including the Red Sox where he was part of the World Series winning team in 2013. Ryan has caught almost 700 games in his professional career and is eager to share his knowledge in framing, blocking, receiving, throwing, and pitch-calling with all the evaluators and Area Scouts athletes.

Ryan also played Outfield at Yale University where he hit .476 as a sophomore and paired that with an All-Time Ivy League Record 33 home runs in 2007. In 2017 Ryan played for Team Israel World Baseball Classic and was named MVP of the South Korea Regional in the opening round of the tournament.

Ryan is also the Regional Evaluator for the State of Colorado. 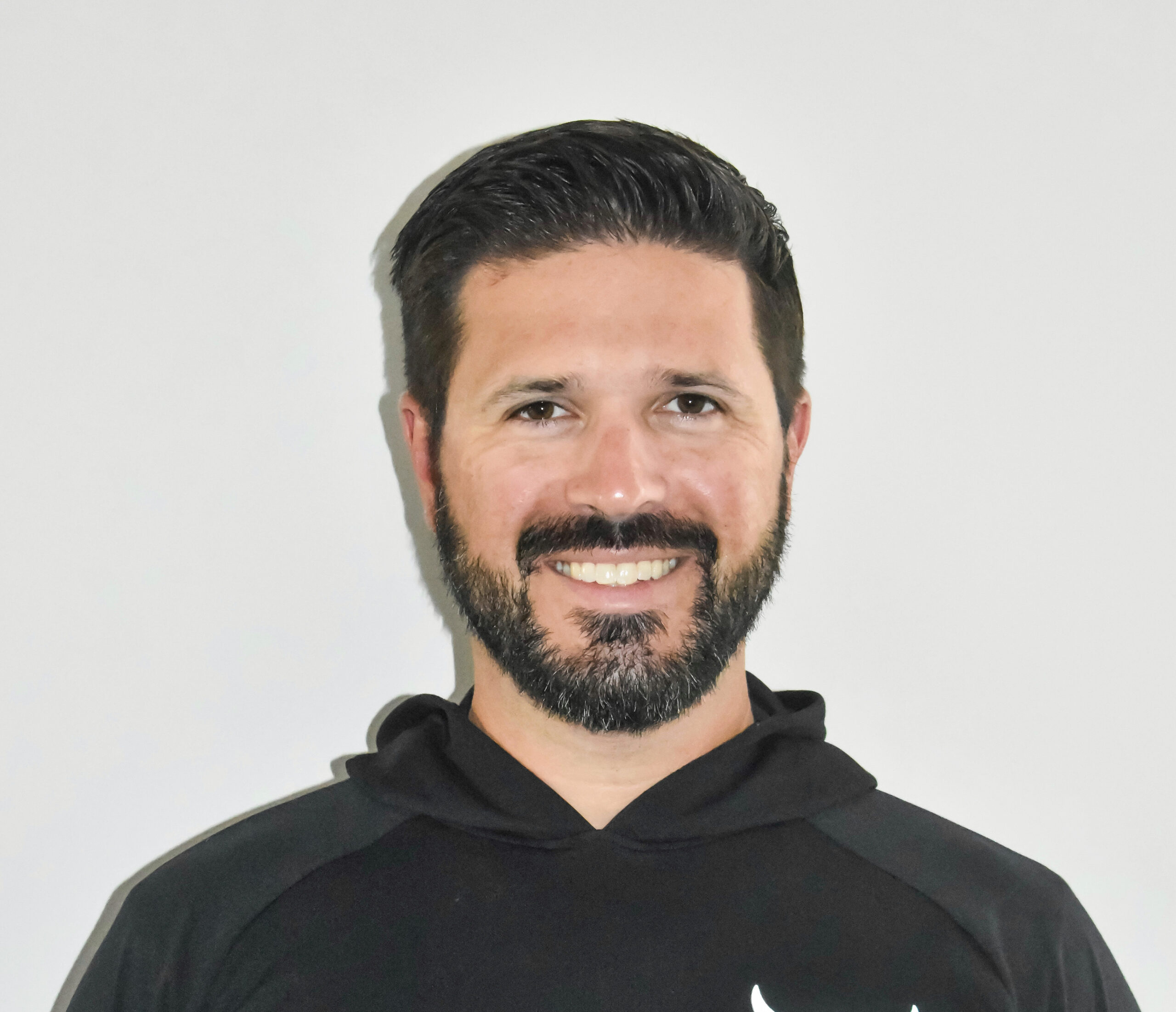 Mike Medici has worked in Major League Baseball for over 10 years as a Major League Scout. In January of 2020, created an unmatched scouting training and certification program that is currently being used by Area Scouts Evaluators and Scouts to learn the ins and outs of on-field player evaluation. Mike’s years of experience provides an invaluable resource to our Evaluators to be able to objectively and fairly provide our athletes with Professional Grade Scouting Reports.

Mike also worked as First Assistant Coach for the Canisius College Baseball team from 2007-09 and got his start at the College of Saint Rose as Assistant Coach in 2006. Mike graduated from Niagara University in 2006 with his bachelor’s degree in Sports Management. Receiving two different master’s degrees from Canisius College in Sports Administration and Education Technologies & Emerging Media.

Mike is also the Regional Evaluator for the State of Indiana.