Why Point Guard is the Hardest Position in Basketball 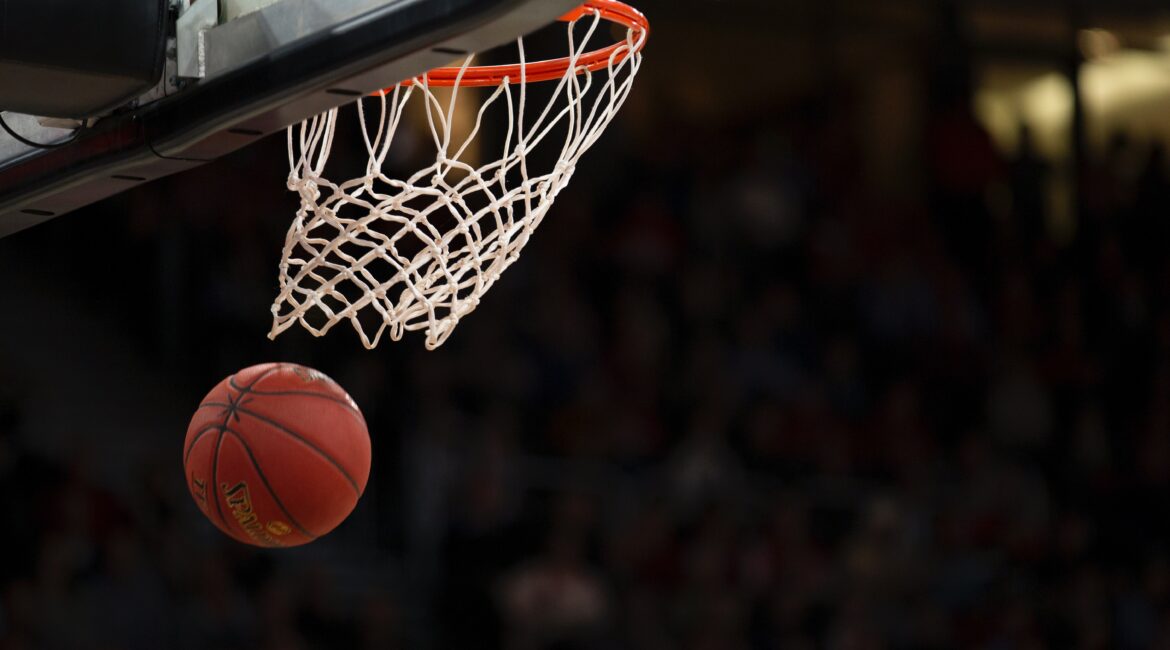 Point guards are often referred to as Floor Generals, and that is for good reason. On the vast majority of possessions, the point guard brings the ball up the floor, reads the defense, and calls and initiates the play.  All of this while being guarded by the quickest player on the other team.

Like all basketball players, point guards must have extraordinary athletic ability. But being a point guard requires patience, vision, and decision-making as well.

Here are the reasons why being a point guard is so challenging.

The Role of the Point Guard

The point guard controls the whole flow of the team’s offense. They also usually direct the team’s defense, assuring their teammates are in the right coverages and anticipating what the opposing offense is planning.

Point guards operate on the perimeter of the floor unless they drive the paint for a close shot or to pass to a teammate.  They initiate the play through a number of different avenues, whether they’re screened for, drive themselves, or execute the key pass to start a play.

The Responsibilities of the Point Guard

As the team’s leader, the point guard is called to do more than any other player on the floor.

The point guard has to know how to get the whole team into their preferred style of play and then execute the game plan correctly.

They need to get the ball into their teammates’ hands, and at the right opportunity for that player to be successful based on his/her skill sets and the opposing team’s defense. They must know how to get open and create shots for themselves and others. On defense, they need to disrupt these same responsibilities of the opposing point guard.

The Mental Aspect of the Position

The first thing that comes to mind when thinking of a point guard is usually someone calm and collected.

This player can get control of the team in a difficult situation and make the right decision. A great point guard knows when to be aggressive and play it safe. They know when to call timeout and when to push the tempo. They know how to lead their team under pressure, how to calm the team down, and how to lift their team.

There is a great deal of anticipation involved in playing point guard. Defenses, teammates, and game situations can change the play-to-play. They have to constantly adapt to opposing coaches, the flow of the game, and even the referees. On one play you’re facing a zone defense with four bigs on the floor, and the next you’re being picked up in a full-court press by a line-up of guards.

All of this calls for smarts, experience, and boundless energy.

The Physical Aspect of the Position

The point guard will invariably run more than any other player over the course of a game or season.  Not to mention an incredible amount of defensive sliding, avoiding screens, and chasing the opposing point guard all over the floor.  It’s an extremely physically demanding position to play.

Often the fastest and quickest player on the team, point guards have to know how to use these abilities to their advantage. They need to have quick hands and feet to handle ball pressure throughout the game. They’re tasked with breaking down a defense either in a set play, against press coverage, or on fast breaks.

A good point guard can kill a defense in a number of ways, including taking the ball to the rim where there will usually be contacted with much bigger and stronger defenders.

Point Guard is the most difficult position on the basketball court, and also often the most important.  As the saying goes, “As the point guard goes, the team goes”.

If you want to learn more about what it takes to be a point guard or just improve your overall basketball knowledge, head over to Area Scouts Sports.

We’ve got all the information you need!